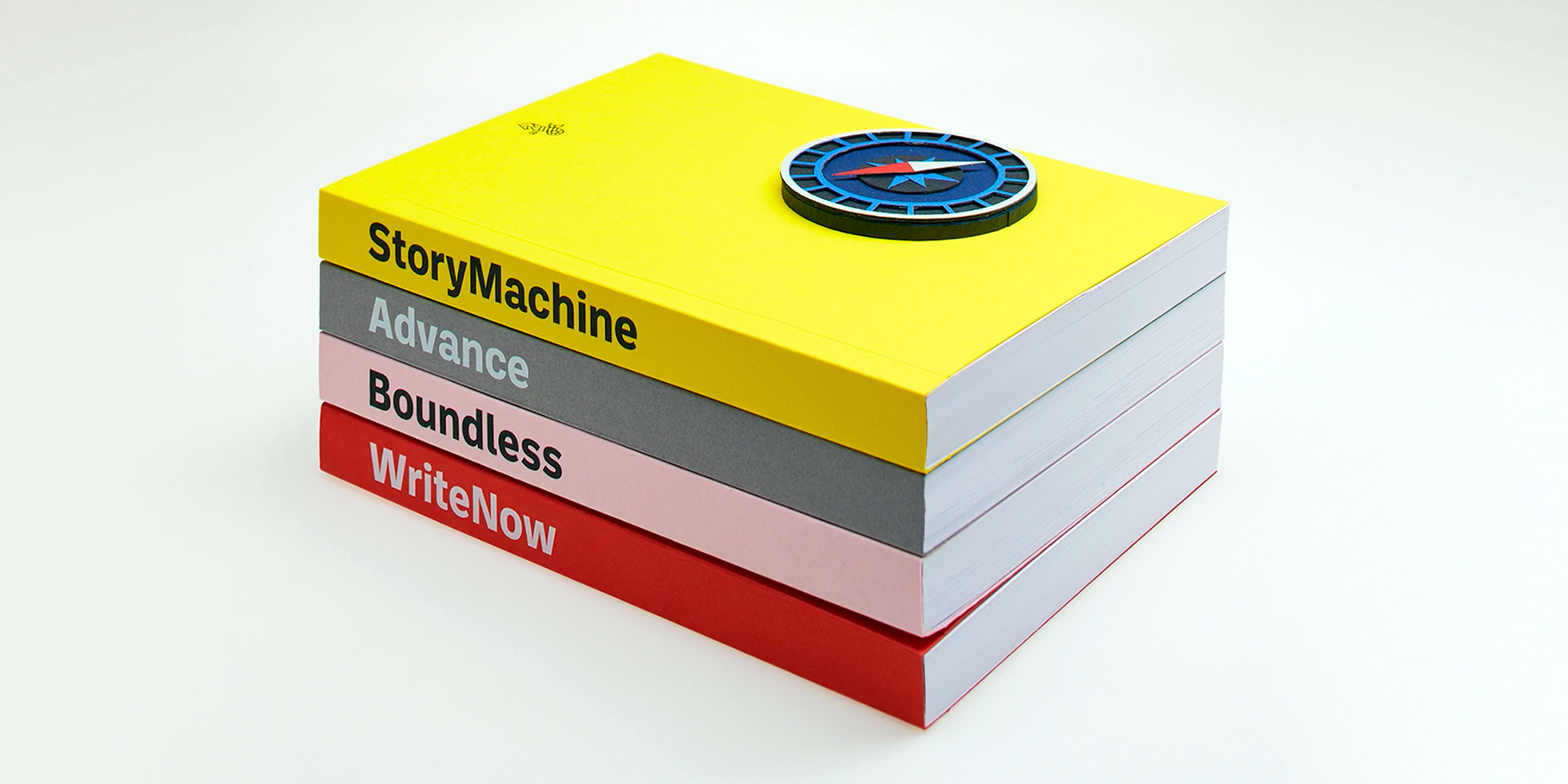 
Ballinger began life as a proprietary single-weight face called baasic, designed for Dublin-based design office aad. baasic was intended as a plain, hardworking grotesque: a simple tool for clear communication. We’ve developed it into a fully-featured eight-weight workhorse family with matching italics, plus condensed and monospaced companions. Sources include early 20th century jobbing sanses like Morris Benton’s News Gothic and Candia, a 70s-era typewriter face that Josef Müller-Brockmann designed for Olivetti, which had unusually deep junctures that added energy to letters like m and n. Ballinger has large counters and a generous x-height. Letters like a, e, and s open out gradually as they move from Thin to Black to maintain ample apertures, even in the darkest weights. Semi-oldstyle figures are available, as are case-sensitive punctuation and delimiters. Italics incorporate subtle ogee curves to lend warmth and energy to the page or screen. Ballinger supports over 130 languages, including русский, български, Српски, and Tiếng Việt. Winner of an ICAD Gold Bell.